Get Balanced Before Birth with my FREE 5-day prenatal yoga series! 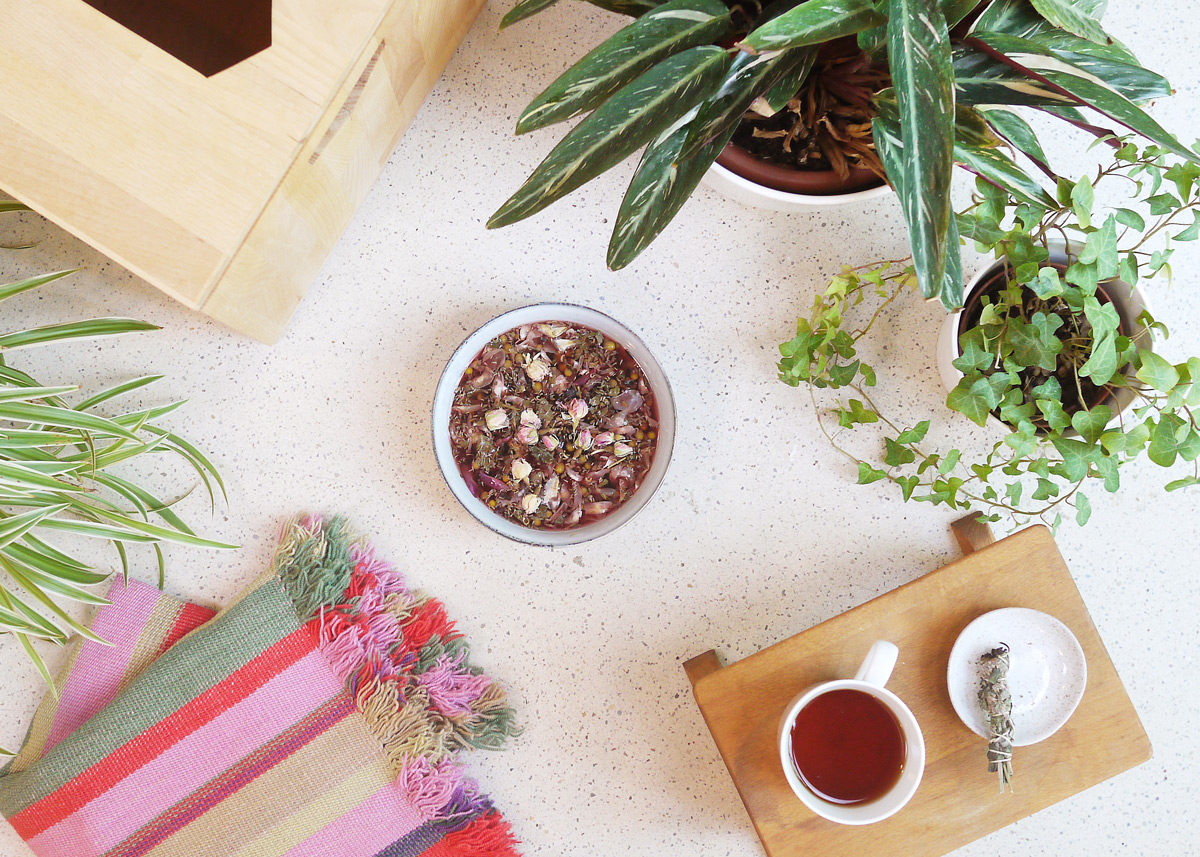 What is Vaginal Steaming?

Vaginal steaming, also known as yoni steaming or perineal steaming, is a type of gynaecological phytotherapy that has been performed for centuries in many parts of the world and has become popular in the last decade due to its many benefits for women and their reproductive systems.

Several historical, social, political, racial and patriarchal factors have contributed to keep this amazing alternative healing modality hidden for centuries by undervaluing and underestimating its power and effectiveness.

The practice has been recorded in native communities in South, Central and North America, the Pacific Islands, Vietnam, and West and East Africa. In South Korean spas it is offered as a self-care treatment, and in the Czech Republic it is used in the maternity ward of hospitals as part of routine non-invasive procedures offered to women in labour.

The basic principle of vaginal steaming is to place the uncovered perineal area above a steaming pot of specially selected herbs for a certain length of time, depending on the user’s needs.

Steaming promotes and improves circulation in the pelvic area and thus contributes to the optimal functioning of the reproductive organs. It is a natural and easy method to apply at home as part of women’s health maintenance.

What are its benefits?

Users have reported that regular steaming, among many other positive effects, has helped: 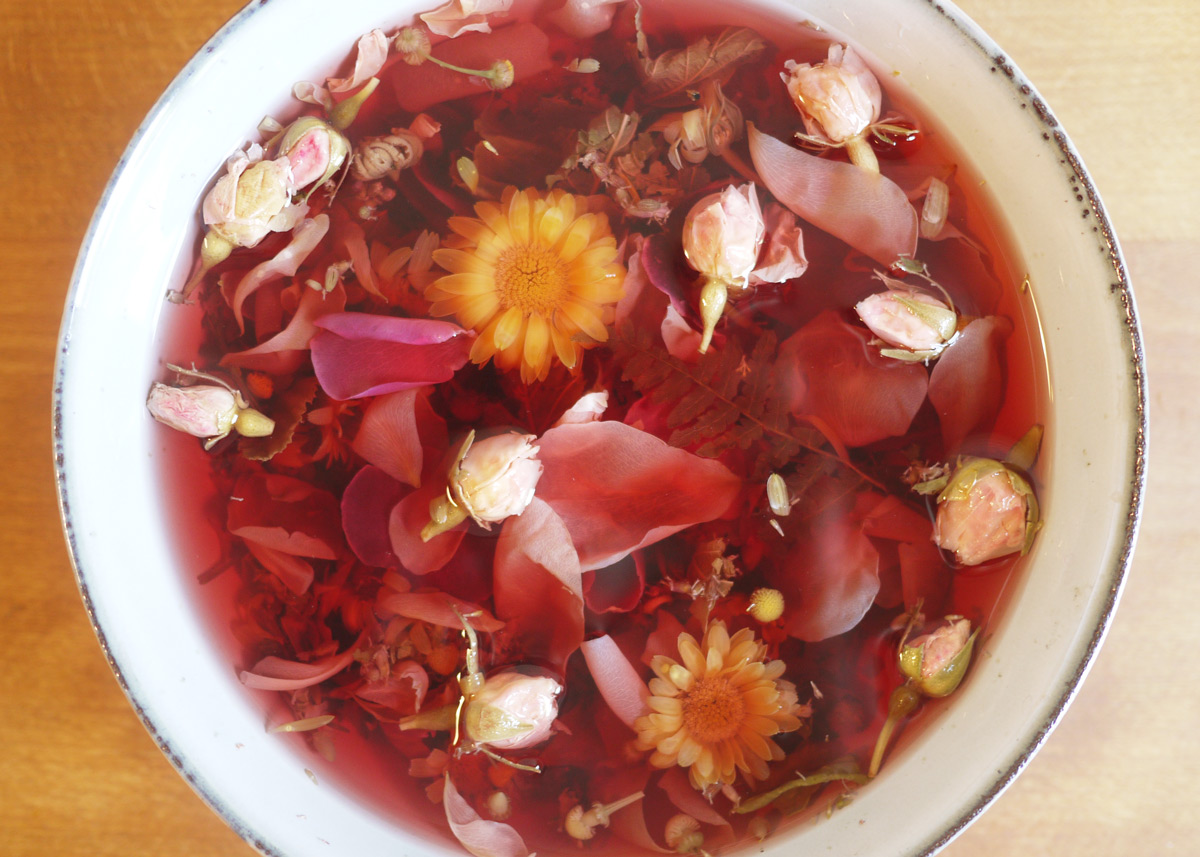 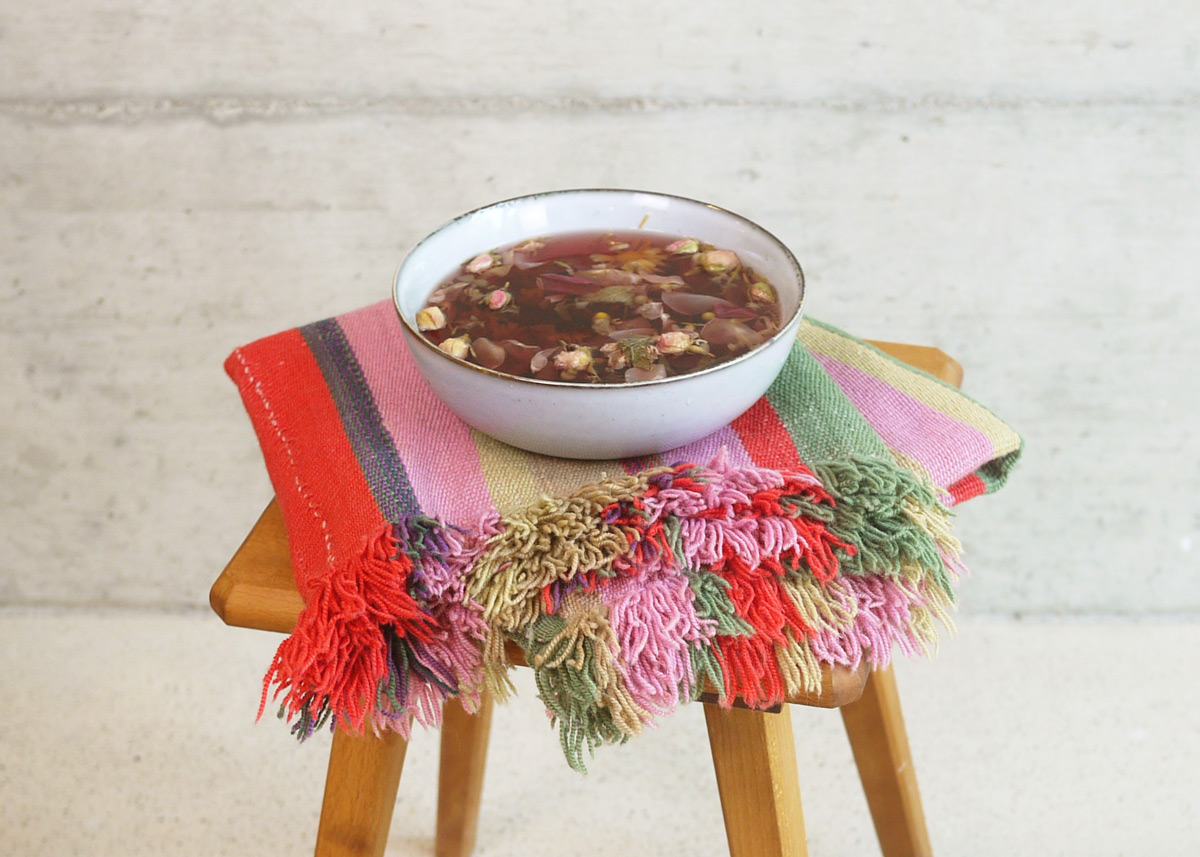 When is it contraindicated?

Vaginal steaming is contraindicated in the following circumstances:

I’m a Steamy Chick certified Peristeam Facilitator (PFc) and I offer virtual consultations in English, Spanish and German. Book yours here.
Herbal formulas coming up soon!
Are you ready to transform your life by dedicating a small part of your day to taking care of yourself?

Sign up to join my FREE 5-Day Self-Care Challenge for Busy Mums!

Reconnect with yourself by implementing simple but powerful yoga-based strategies that will help you to fully enjoy your life. 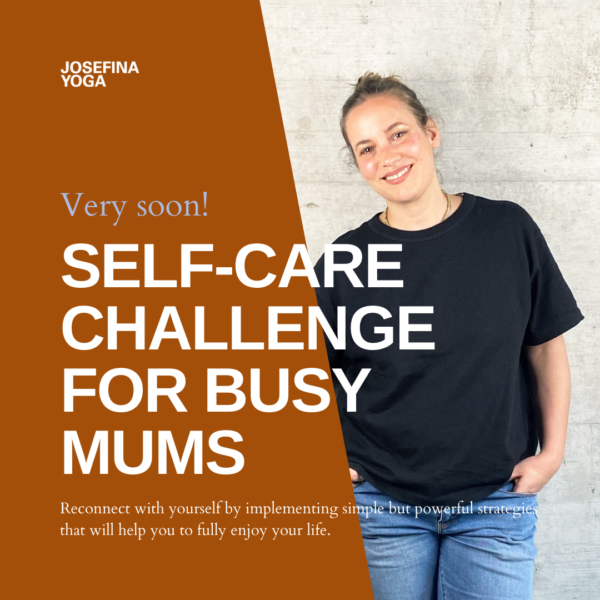 By continuing to use the site, you agree to the use of cookies. You can revoke your consent at any time in your privacy settings. More information